The biggest ever kept secret of technological world is out on 9 September 2014. The the iPhone 6 is launched and people from whole world witnessed the event. This time Apple sensed the market need and released the mobile in 2 variants with different screen size. 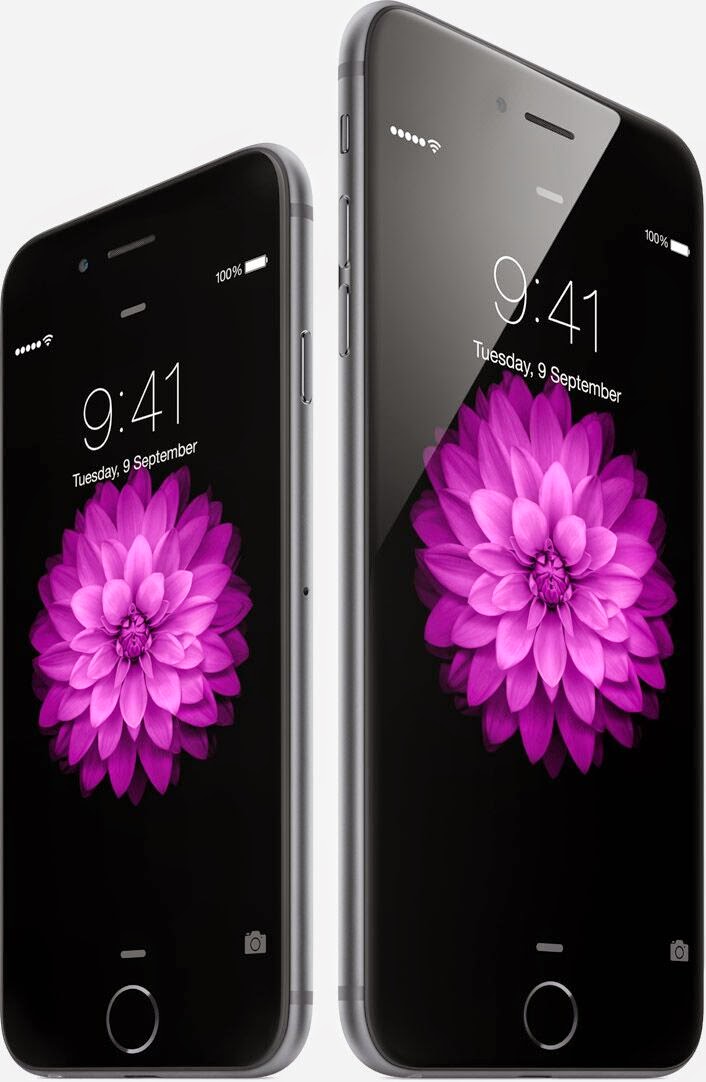 Apple fans have been waiting for weeks for the company to make its major announcement in Cupertino, California. Much of the speculation has centered on the possible release of the next iPhone and a wearable device. 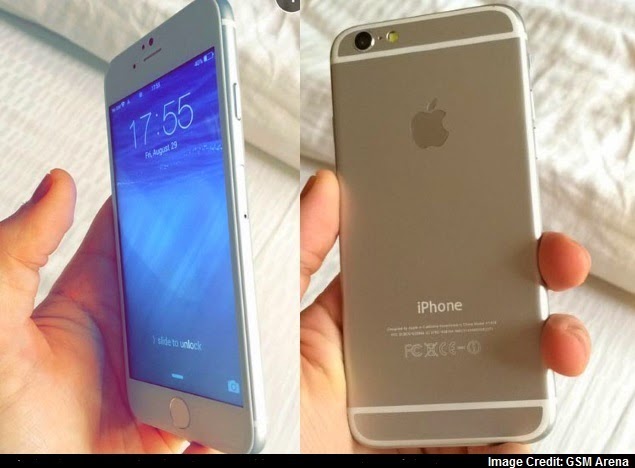 Processor – The devices are powered by the second generation Apple A8 64-bit processor, which the firm claims delivers a 20 per cent improvement in processing power and 50 per cent enhancement in graphics over the previous generation.
Battery life – Apple is claiming up to 14 hours of video and 12 hours of web browsing on the iPhone 6 Plus.
M8 co-processor – This is now capable of measuring distance and elevation via a barometer.
Connectivity – The iPhone 6 and 6 Plus both support a total of 20 4G bands and theoretical download speeds of up to 150Mbps.
NFC is included for the first time on an iOS device. Users will be able to tap to pay for goods using the Apple Pay system, with purchases authorised via Touch ID.
Voice over LTE (VoLTE) is supported to increase the quality of phone calls. Wi-Fi is 802.11ac is built-in as standard and Wi-Fi calling is supported in the US (T-Mobile) and UK (EE).
Cameras – Both devices have 8-megapixel iSight cameras with a f/2.2 aperture. The iPhones use “phases detection” to autofocus twice as fast as the previous model.
A key difference is that the iPhone 6 has digital image stabilisation and the iPhone 6 Plus has optical image stabilisation.
There’s a new FaceTime camera too, with the sensor now allowing in with 81 per cent more light.