The all new Motorola Moto E2 Launched,Key Specs and Chepest Price in India

The much awaited Moto E 2nd gen has finally arrived and it is available exclusively on Flipkart. The new moto E has many hardware improvements and the Latest Android Lollipop running out of the box. 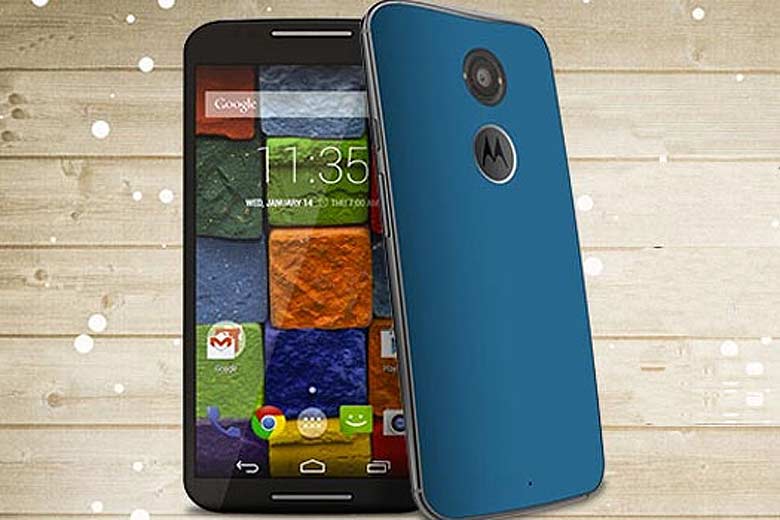 Some major upgrades in the Second Generation Moto E include a secondary camera, 4.5 inch screen, Quad-Core processor and Android 4.0

Motorola also confirmed that a 4G LTE version will also be launched by May and it will be priced under ₹10,000 which will compete with other mobiles have 4G under same price category.

This mobile is gives many great features and is supposed to give a tough competition to other manufactures like Huawai, Xiaomi, lenovo, micromax etc.