By Samarth
August 31, 2014
SpecificationsSmartphone
Samsung has successfully revealed Galaxy S5 and has even announced the release date for its availability in 150 countries but what about the release date of its future successor, Galaxy S6? The heir of SGS5 will be coming out in next year’s first quarter as per the rumors wheezes on web. Here in this post I will be telling you about the best possibilities of Samsung Galaxy S6 release date. 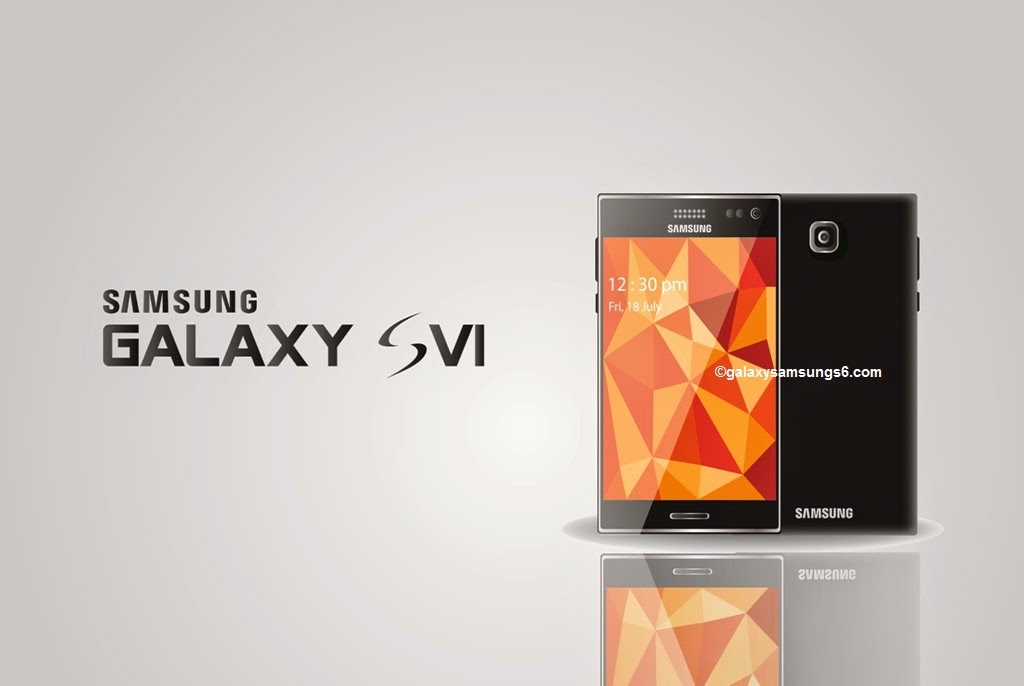 Samsung launched the very first member of Galaxy S series in June 2010 and since then the world-famous smartphone series has received successors one after other each year. Samsung has usually released each successor at the end of first quarter or starting of second quarter every year and had made a tradition like phenomena for this famous mobile series. You can have an eye on the release dates of other Galaxy “S” series members below:
Galaxy S (i900): June 2010
Galaxy S2 (i9100): April 2011
Galaxy S3 (i9300): May 2012
Galaxy S4 (i9500): April 2013
The latest addition to this renowned mobile chain is revealed officially and is set to release in April in around 150 countries as mentioned above also. Talking about the Galaxy S6 release date and considering the tradition which Samsung has followed since the release of second member of Galaxy S series i.e. making the device officially public all over the world in February and then making it available for sale to all countries in April. This thing can somehow ensure that the Galaxy S VI will be also revealed around February and get release in the 2015’s second quarter i.e. in April or May.
Well, the above possibility makes it much truer as per the Samsung’s previous launches of S series devices is considered but if we mull over to the competition faced by the Korean firm we can expect the launch of Samsung Galaxy S6 in the late 2014 i.e. either November or December. This seems a little bit tougher for the firm to take such decision of launching two flagships in a year hence, making it immaterial for the release of SGS6 in 2014 only.
Some other promising specs of the device include a 64 Bit process, 4 GB RAM, 21 megapixels back camera, 5 megapixels front camera, Google Android 4.5/5.0 and much more.
So, which is the best possibility of Galaxy S6 release date? What you think guys? Do tell us your points regarding its launch date in comments section below.
You can also visit Samsung Galaxy S6 blog for more interesting details about this sensational smartphone which is only dedicated to this upcoming beast by the Korean firm.